This year's celebration of the Day of Judaism in the Lublin Archdiocese will begin on Wednesday, January 18, 2023, at 5 pm in auditorium 1031 of John Paul II College at the Catholic University of Lublin. The event is organized by the Archdiocesan Center for Catholic-Jewish Dialogue and the Abraham J. Heschel Center for Catholic-Jewish Relations of the Catholic University of Lublin.

- The Day of Judaism is an expression of concern for the welfare of the Church, for its vitality, for the faith of its members, but also a shared experience with Jews that God is one, He is close and good to man, and the People of Israel have never been rejected by Him - Archbishop Grzegorz Ryś wrote in a special message for the day from the Chairman of the Committee of the Polish Bishops' Conference for Dialogue with Judaism.

The motto of this year's Day of Judaism are the words: "The passage of the Lord: Today you go forth." The main nationwide celebration will take place in Siedlce on January 17. A day later, on January 18, the Day of Judaism celebrations in the Lublin Archdiocese will be held at the John Paul II Catholic University of Lublin. Its organizers are the Archdiocesan Center for Catholic-Jewish Dialogue in collaboration with the Abraham J. Heschel Center for Catholic-Jewish Relations of the Catholic University of Lublin.

- We need this Day of Judaism, in which we can discover the Jewish roots of the Christian religion, we can dialogue together, we can pray together, we can discover together the richness of our religions and together we can solve the problems we face in the modern world - stressed Rev. Prof. Miroslaw Wróbel, director of the Abraham J. Heschel Center for Catholic-Jewish Relations at the Catholic University of Lublin.

The meeting will begin with the song "Shema Israel," after which texts from the Torah and the Gospels will be read as well as two commentaries - Jewish and Catholic. Rabbi Yitzhak Rapoport of the Jewish Religious Community in Warsaw will talk about celebrating Passover from a Jewish perspective, while Passover from a Christian perspective will be presented by Father Miroslaw Bielecki, father of the Light and Love Fire in Lopoczno. The meeting will conclude with a performance by the violin duo Lucjan Szalinski-Balwas and Martin David King.

- You are cordially invited to participate in the meeting. The Day of Judaism is organized primarily for Christians to deepen their religious identity, because in meeting Jesus we always meet Judaism - added Rev. Dr. Tomasz Adamczyk, director of the Archdiocesan Center for Catholic-Jewish Dialogue.

The Day of Judaism in the Catholic Church in Poland was established in 1997 by the Polish Episcopal Conference. It is celebrated on the eve of the start of the Week of Prayer for Christian Unity - January 17. Its purpose is to advance Christian-Jewish dialogue, as well as prayer and reflection on the relationship between the two religions. 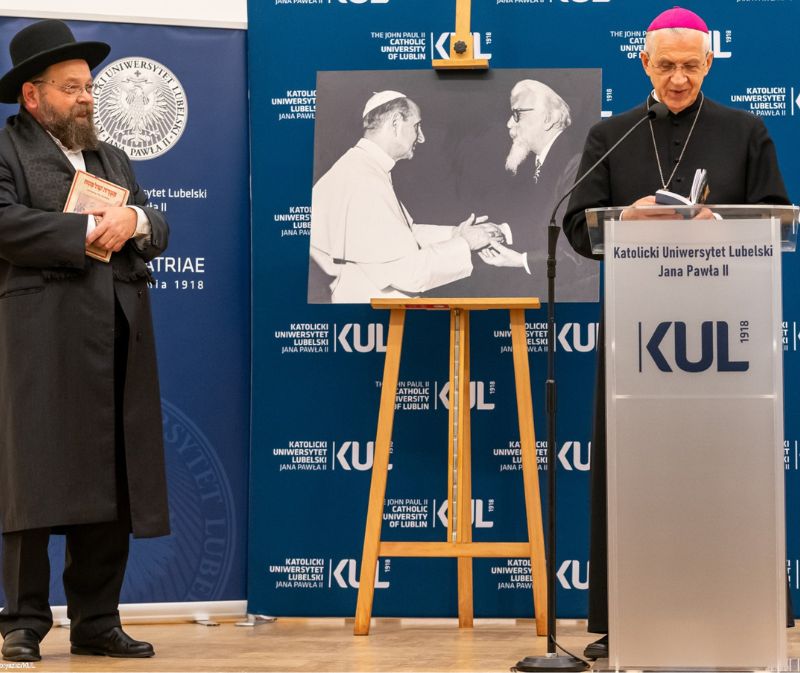 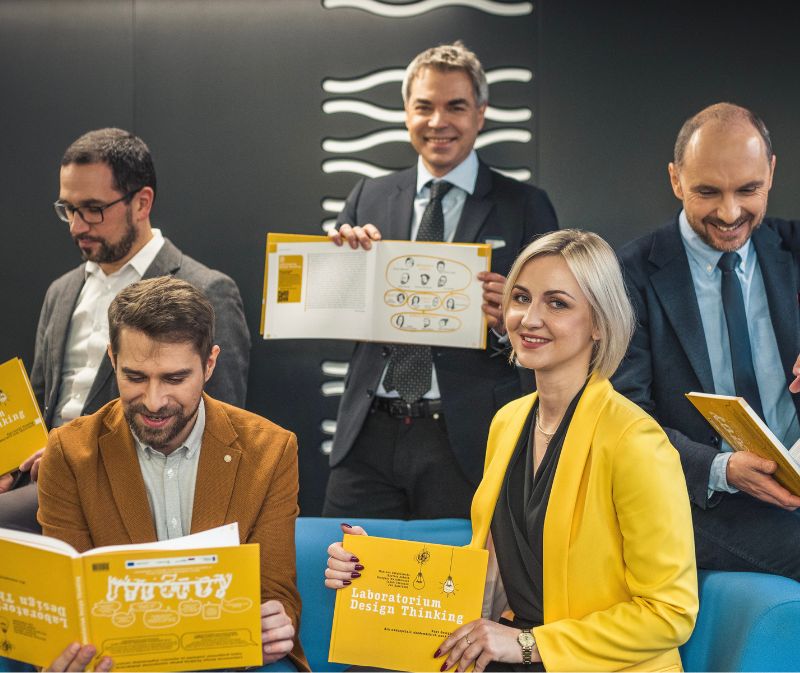 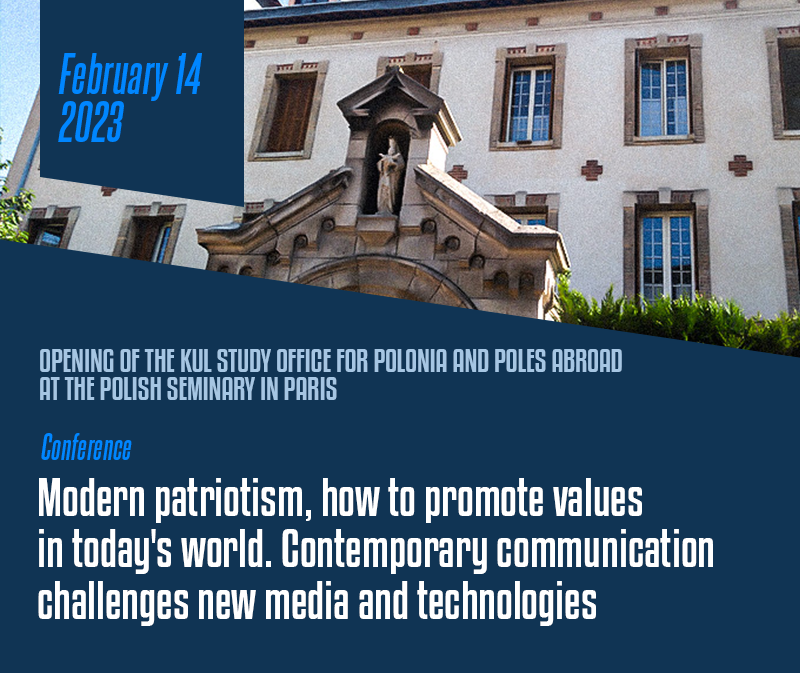 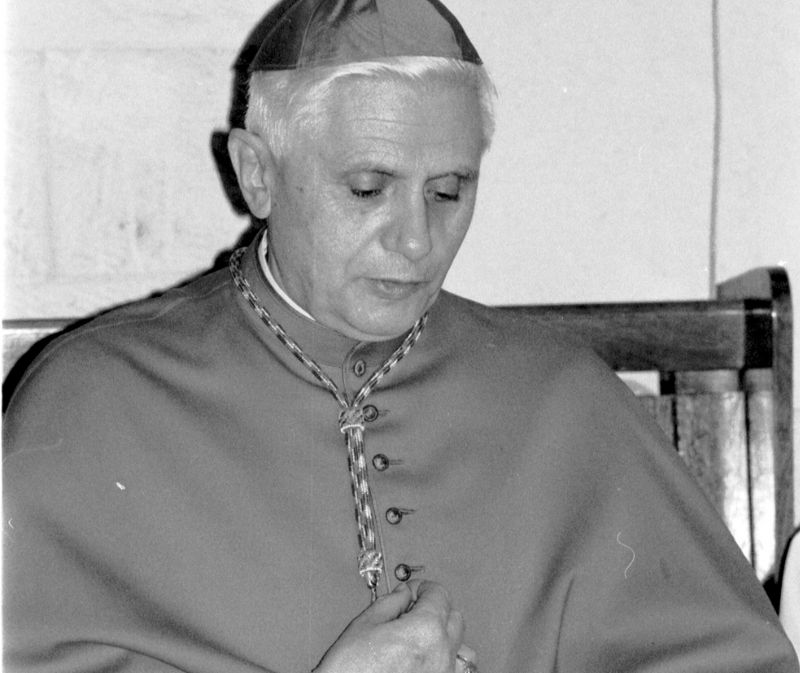 Rector''s College of the Catholic University of Lublin: Benedict XVI - one of the most outstanding figures of the Church in the 20th and 21st centuries