The Year of Romanticism - but what kind ?

I was astonished to find that announcing 2022 the Year of Polish Romanticism had been accepted with a great deal of reluctance by many of my friends. For as we know, Romanticism in our national issue means godly patriotic gestures, the fiery flame of numerous outbursts, and above all - the lack of any critical self-reflection, because eventually we are the "Christ of nations", ‘what’s wrong it’s not us’ ... If that were the case, if there await us a series of commemorative celebrations, grand gestures in the media for taxpayers' money and spells about our greatness and uniqueness repeated like a mantra - it would be better if there was not such a Year. I would prefer the Year of the Polish Renaissance as there would be a chance to recall the gallery of forgotten, but great figures, because not only Kochanowski and Rej were creating the Renaissance here.

But this Year may be different. Romanticism in our country is the epoch that is both well-known and ill-conceived. When we talk about successive uprisings caused by the "romantic fever", perhaps it is worth recalling the words of Słowacki: "...But I implore: let the living do not lose hope / and bring their torch of education to the people …", and only later: "...when necessary, to death they go one by one...", but only later, not - instead! Our Romanticism is a reservoir of national myths, and myths are essential to the nation's spiritual life, as long as we remember that they are myths. The Year of Polish Romanticism can be, and it should be, an invitation to the nationwide discussion on  what kind of Poland we want to be our common home.

And even more trivially: I am quietly dreaming that there will be a place, especially good intentions and funds, for good productions and publications devoted to our romantic writers. I am not able to comprehend how it was possible to make a film biography (apparently rather hagiography) about a star of the "pavement" music, and also a pop music star straight from the People's Republic of Poland will have it made, but still, for example, we can not wait for a decent film about Mickiewicz although we have a ready material for a pretty nice drama-sensational film. 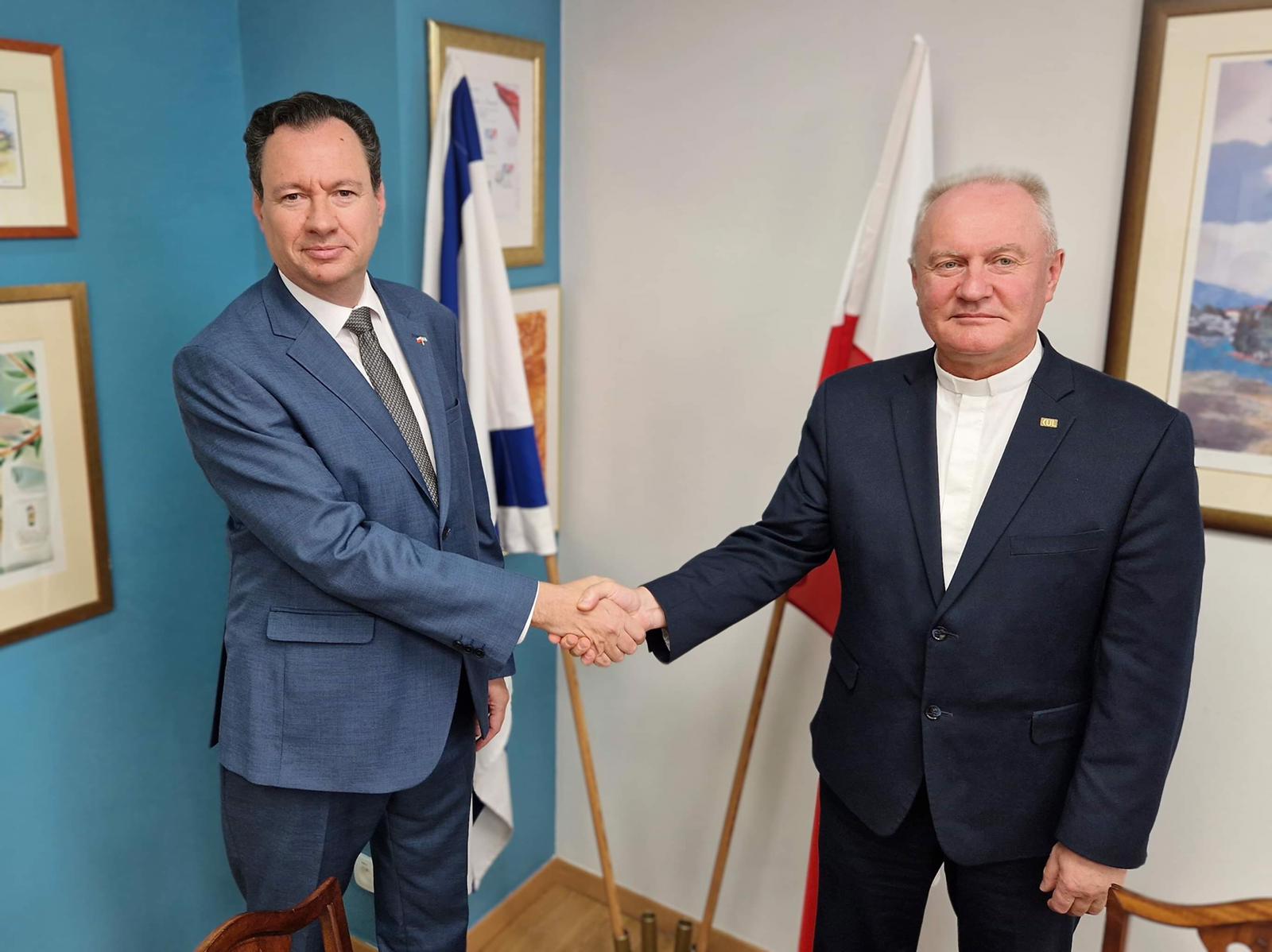 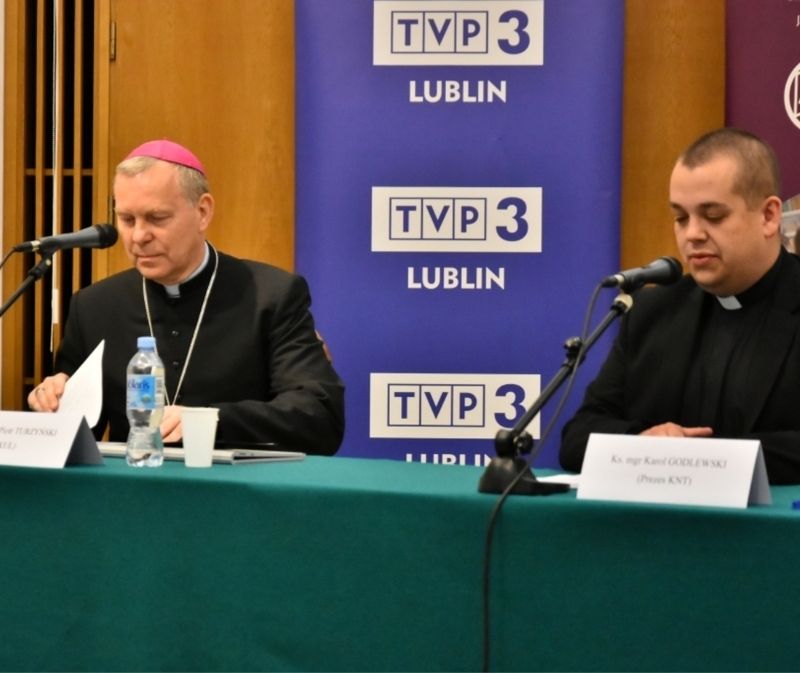 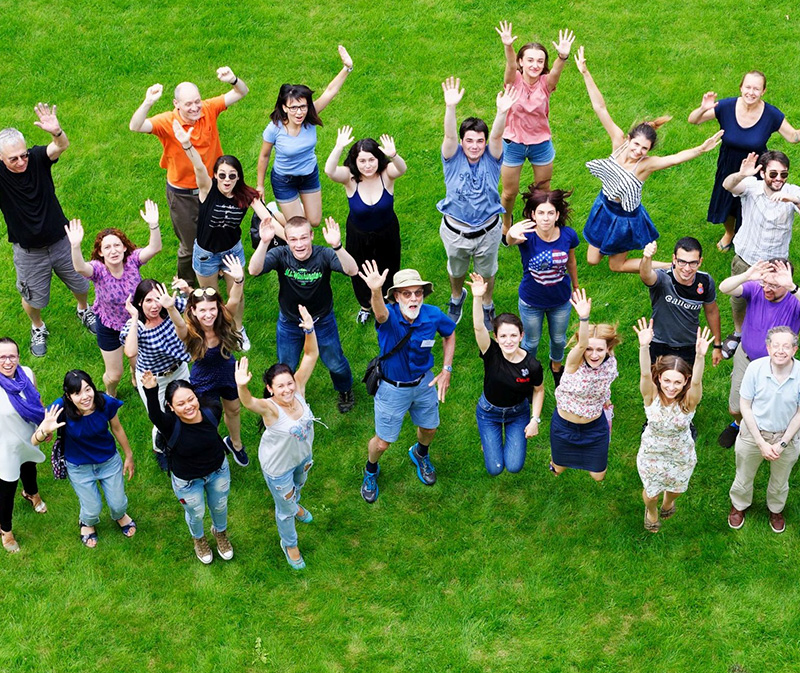